How to stay sane in an insane world

How to stay sane in an insane world 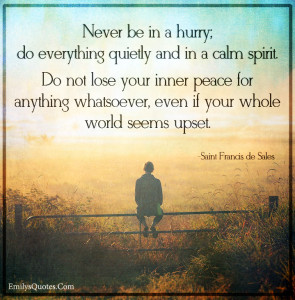 Tips to getting through testing times without losing your mind

So we all know 2016 was a crazy one, with Brexit and then Trump. But looking back over my blogs from 2012 and before, it looks like it’s been crazy for a while. Not just personally, with my mum dying suddenly, relationship break down and violent trauma, but globally, too. Since 9/11/2001 there has been an insane game of global terror playing out, orchestrated by the US/UK/Nato/Israel/Middle Eastern states to unsettle and control, with mass protests against many States’ violence and murderous austerity happening for years. To me, the events of 2016 were inevitable because things were already going fairly weird long before that. As would happen in an unjust system thriving on violence and corruption from the top down, eventually the truth starts seeping out, unsettling the people who couldn’t see before, nicely cocooned in capitalism until they realise what’s been going on for centuries, the slavery and control we’re trying to break free from, hopefully once and for all as the old ways disappear and a new paradigm can be born.

So, 2016 may have been turbulent but world events aren’t calming down any time soon, so how do you cope with all the craziness?

Focus on what’s important to you in the real world, not on screen, that’s where you’ll find more strength and sustenance. Meet up with real friends, share stories, have fun, laugh, dance, make art, be present with your kids and eat good, organic, nourishing food, staying off too much caffeine (but what’s wrong with a daily cup of good quality, Fairtrade coffee to cheer you up eh?).

Definitely turn off the TV news, permanently. I barely read the newspapers, but I never miss anything I need to know about, somehow. The mainstream media outlets all get their stories from the same sources: Reuters and Associated Press, and who are they owned by? What agenda are they pushing? Definitely one of fear. How often do you hear about good people doing good things, rarely, but it is happening all over the world. I’ve come off Facebook as my news feed was all doom and gloom. We know bad things are happening out there, but to keep on watching, reading and commenting about them endlessly doesn’t help. It makes you feel much worse, terrified and helpless. I’m not suggesting burying your head in the sand and pretending there’s nothing going on, that’s almost impossible, but constantly feeling the fear, outrage, anger and sadness of the state of play isn’t going to change a thing. Instead, if you’re moved by an issue, volunteer your time, donate your money, start a petition, talk to your MP, go on a protest march. There are so many things you can do to turn that anger in action, that will make you feel you’re doing something, however small, to make a difference.

Connect to something deeper

Throughout the day, breathe in deep lungfuls of air to connect to stillness and stop the running commentary in your head full of worries, fears and desires.

Get outside as much as you can. Nothing makes you feel more grounded and calm than being in nature. It is always there to help you, so immerse yourself in the green around you. Appreciate the trees, the birds, the sky, drink them in through all your senses. Do it as much as you need to.

Doing a ten-15 minute yoga practice every morning has kept me sane and balanced through the worst times in my life. It means I breathe deeply, stretch and move my body and don’t let any troubles in until afterwards. It’s changed my shape and strengthened my mind. If you don’t like yoga, try doing another spiritual practice or exercise every day, such as tai chi, Pilates, running, going for a walk or all of the above (!) and see how you change over time.

Meditation is a must, in these hectic times. Just think of it as sitting, being, not doing, and see how nourishing it feels. I know it feels hard to stop and do nothing but connecting to that place of still calm inside us is exactly what we must to do change the frenetic pace of life. It also connects us to our intuition, spirit and higher consciousness – essential in times of change and confusion to know which is the right path to tread. I’ve finally started doing it almost daily, after years of trying occasionally, once or twice a week at most, because it just feels so good. It makes my day go smoother, I’m happier, and more patient with my kids!

I think it’s important to celebrate that we are here, today, in these turbulent times, which is where art, dance, music all come in. It may seem frivolous in these dire times but to be bogged down by all the horror just makes matters worse. We have to change the energy to bring about bigger change. Even if it takes a few more generations, surely it’s much better to have enjoyed ourselves by doing any or all of the above, sharing that happiness with others and watching that good feeling expand. Now, it feels like the only way forward. 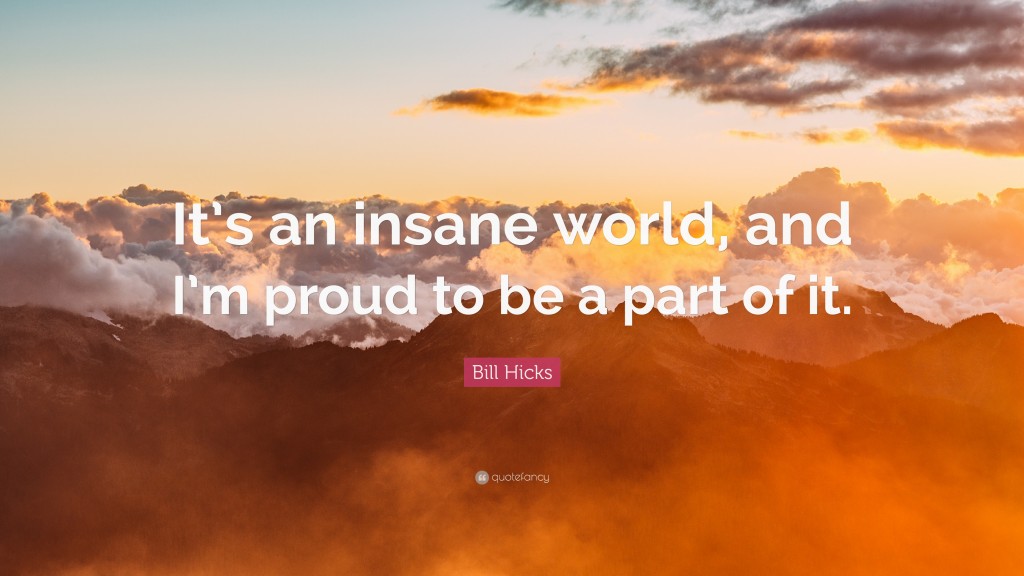